Sara Arnell, "There Will Be Lobster" in conversation with Clark Strand

You know her. You’ve seen her. You may even see yourself in her.

If you’re arriving to the midlife crisis party—the one that’s serving low self-esteem, desperation, unreliable behavior, forgetfulness, carelessness, and the loneliness of loss—the stories and anecdotes in this memoir will assure you that you are not alone.

For Sara Arnell, it took a rogue lobster, a dying rock star, an eighteen-pound tumor, a meditation guru, a famous medium, and a former monk to put her on a path toward light, hope, and healing. If reading this book helps even one person, according to Sara, then telling this story is all worth it.

Join us for a wonderful conversation on navigating the path between the middle way with Sara Arnell and Clark Strand via Zoom:

There Will Be Lobster

Sara Arnell's impressive thirty-year career in fashion, writing, and advertising began while working alongside acclaimed fashion icon Andre Leon Talley at Vanity Fair magazine in her mid-20’s when she was 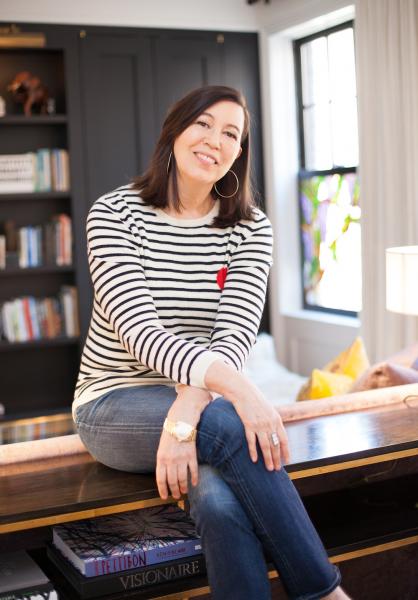 offered an opportunity to write a press release for fashion designer Donna Karan. Sara worked as Chief Strategy Officer at one of New York’s most renowned and successful advertising agencies, eventually rising to CEO.  During her long tenure, she broke new ground, winning awards and global recognition for her agency and its clients. She traveled the world, working with some of the best known and most beloved consumer brands such as Pepsi, Samsung, McDonalds and Goop. Today, Sara is a Professor at The New School’s Parsons School of Design, and continues to consult with the world’s top brands on marketing strategy and brand design.  She regularly advises start-ups and entrepreneurs and has served on several boards for educational institutions. She is a sought-after speaker and founder of Karmic, a platform for ‘what-you-do-comes-back-to-you’ ideas and advice. Sara has a BA from Skidmore College and an MFA from Sarah Lawrence College. She is the mother of three children and one small poodle, and resides in Katonah, New York.  There Will be Lobster: Memoir of a Midlife Crisis is her first book. 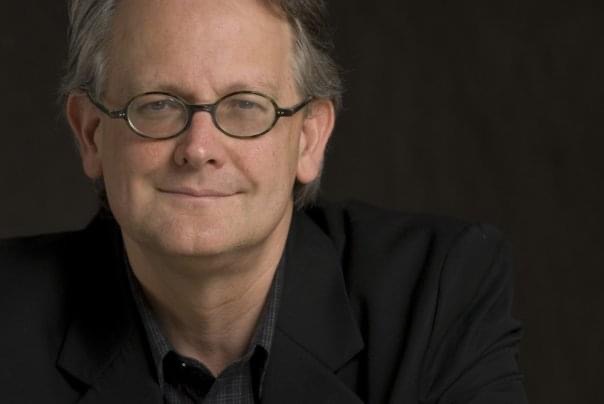 Clark Strand, a former senior editor at Tricycle: The Buddhist Review, has been studying the world’s spiritual traditions for more than thirty years. The author of Waking the Buddha, Meditation Without Gurus, How to Believe in God, and Seeds from a Birch Tree, Strand has written for The Wall Street Journal, The New York Times, and the Washington Post/Newsweek “On Faith” blog. His most recent books are Waking Up to the Dark: Ancient Wisdom for a Sleepless Age and The Way of the Rose: The Radical Path of the Divine Feminine Hidden in the Rosary, co-authored with his wife, Perdita Finn. Clark and Perdita are founders of Way of the Rose, a nonsectarian rosary fellowship open to people of any spiritual background, with members around the world

There Will Be Lobster: Memoir of a Midlife Crisis (Hardcover)