Author Peter Christian Hall will present "American Fever: A Tale of Romance & Pestilence," a novel about a pandemic that rocks the world, and will discuss the Wuhan coronavirus (COVID-19) that now threatens us.

"American Fever" tells of a young flu fighter huddling at home in New York's evolving East Village, blogging about a devastating avian flu pandemic as he sells masks, gloves, and goggles over the internet. An intriguing, vexing woman stalks him while he delves into the mysteries of influenza and serves up colorful commentary on the chaos swirling around—and within—his world. When "Count Blogula" gets involved with some lively community flu activists, he collides with a government bent on controlling Americans as if they were viral intruders. With the U.S. staggering through a kind of national Katrina—Chinatown a smoky ruin, Atlanta evacuated, Houston blown up—he must fight both the system and the contagion to save his life and love.

Hall, a Bearsville resident, has published in the New York Times, Rolling Stone, Mother Jones, Reuters, and many other publications and sites. He wrote, produced, and directed "Delinquent," a feature film that boasts an original score from the late Andy Gill and Gang of Four, and screened at Tinker Street Cinema. 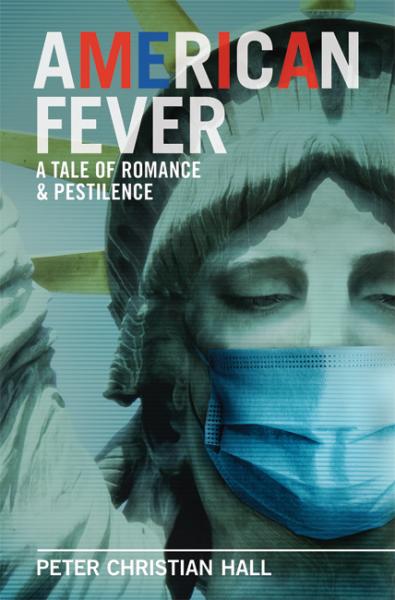