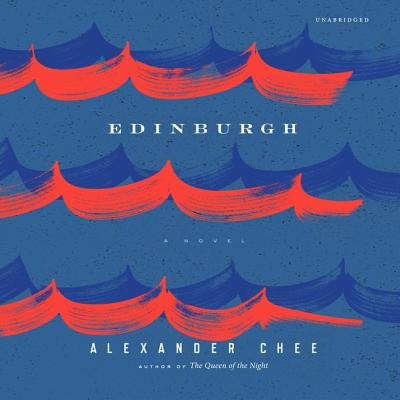 Twelve-year-old Fee is a shy Korean American boy and a newly named section leader of the first sopranos in his local boys' choir. But when Fee learns how the director treats his section leaders, he is so ashamed he says nothing of the abuse, not even when Peter, his best friend, is in line to be next. When the director is arrested, Fee tries to forgive himself for his silence. But when Peter takes his own life, Fee blames only himself. In the years that follow he slowly builds a new life, teaching near his hometown. There he meets a young student who is the picture of Peter and is forced to confront the past he believed was gone.

Told with the force of a dream and the heft of a life, Edinburgh marked Chee as a major talent whose career will bear watching (Publishers Weekly). 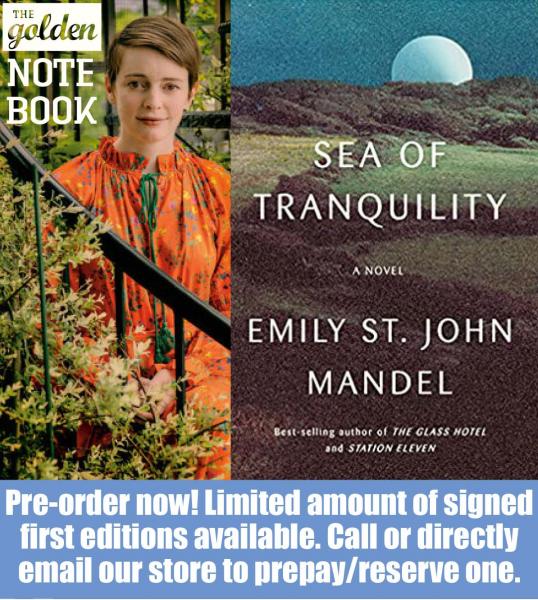