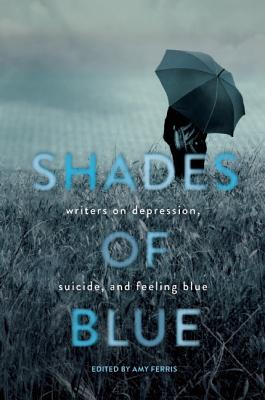 Amy Ferris is an author, editor, screenwriter, and playwright. She has contributed to numerous magazines and literary anthologies, and her memoir Marrying George Clooney: Confessions From a Midlife Crisis was adapted into an off-Broadway play in 2012. Ferris co-edited (with Hollye Dexter) Dancing at the Shame Prom, and authored the young adult novel A Greater Goode. Ferris has written for film and television, and was nominated for best screenplay for Funny Valentines. She serves on the advisory board of the Women’s Media Center and is an instructor for the San Miguel Writers’ Conference. She lives in northeast Pennsylvania with her husband, Ken, and two cats who think they’re human girls.